Halloween Kills (My Love for Halloween) 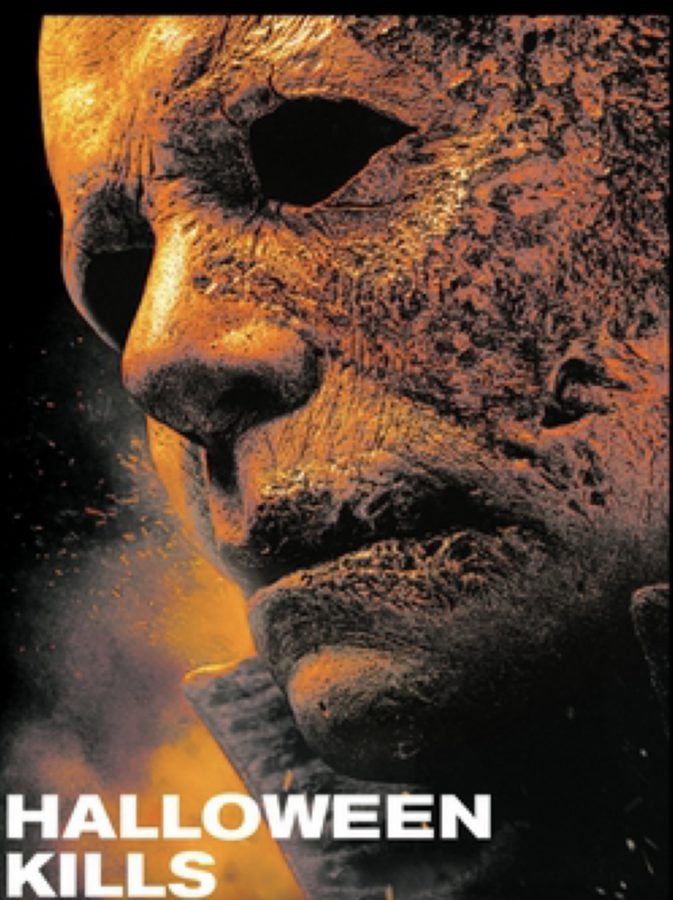 After seeing Halloween Kills, a film that I’ve been waiting three years for, my overall emotions walking out of the theater was… disappointment. That’s not to say that I didn’t like the movie.

I thought it was very frustrating because while it did so many things that were great and made a fun horror movie, there were many moments that were just hard to sit through. For example, the film opens with a flashback sequence back in 1978 after the events of the first movie.

When Michael looks the way he did in the original and with the lighting, it felt like I was watching a movie in 1978. It was impressive what they were able to achieve in the small sequence but the acting, however, was not great.

As the movie went on, it picked up the moment when Halloween(2018) left off. The movie really lives up to its name since Michael Myers is the most vicious and brutal we have ever seen him.

The film explores what Michael is capable of and how he has no limits. Anything can happen at any time, and even near the end, one scene builds suspense that the rest of the film was missing which leads to a very brutal kill.

Also, many returning characters from the original Halloween have roles here. With that said, the acting continued to get worse which was a bit unexpected since Anthony Michael Hall played Tommy Doyle. The way most of the actors delivered their lines came off very cheesy and the ongoing phrase “Evil dies tonight” became way too repetitive.

While it’s nice seeing them back, it didn’t feel as though they needed to be there. They weren’t used to their full potential since some were either brushed aside and forgotten about, killed off in unrememberable ways, or they just made decisions that no normal person would make.

Even Jamie Lee Curtis spends the majority of the movie in a hospital bed not doing much. She doesn’t even confront Michael at any point, which was a big disappointment.

This film shows what happens when the people of Haddonfield get together in a mob who set out to kill Michael. I thought this idea was interesting but it was one of many aspects that showed weak writing. The mobs would become bigger and more outraged but there is a subplot about them trying to kill someone who wasn’t even Michael, which really took me out of the movie.

After seeing this with my family, my mother saw this as a social commentary that was reflecting what we are dealing with today. I think in many ways we can connect the movie to modern day issues, but at the same time, the way the mob was formed and what motivated everyone wasn’t entirely believable.

There were many scenes that felt like they didn’t belong and the editing was very strange, especially in the last few minutes of the movie.

Overall, this movie didn’t feel very focused. There was a lot going on and with the final outcome, it came off as messy. It shows how this story shouldn’t be told anymore because there’s nothing more to say. The ending to Halloween Kills didn’t conclude anything and wasn’t very satisfying. With the story that it was trying to tell, it seemed as though it would have worked best as a two hour movie.

Even though this movie had many problems, I still encourage you to see it. It is a fun horror movie to watch during halloween and you get to see the angriest Michael Myers you will see. Hopefully, the more I rewatch this, my opinion will change and I will enjoy it more.