What’s Wrong With The Lights? 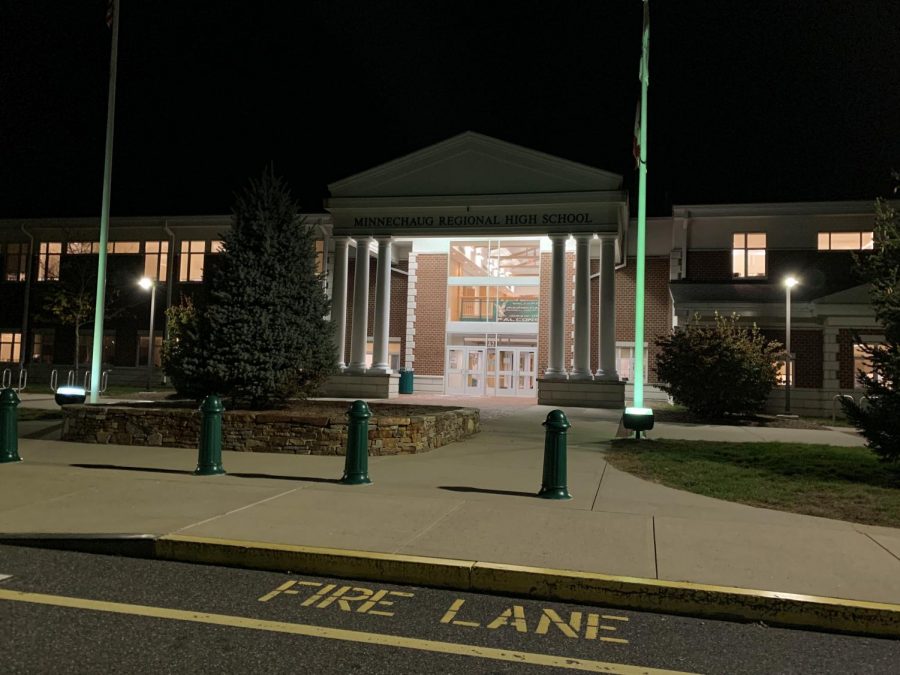 Since August 24th, all the lights in the high school have been on 24/7. They are stuck either all on, or all off because of a server malfunction that occurred after the power outage on the 24th. There is currently no manual way to control the lights other than a series of breaker switches that can only shut off whole sections. But why has the problem not been fixed yet?

Edward Cenedella, the Director of Facilities and Operations for the Hampden Wilbraham Regional School District, says that the issue is more complicated than just a computer server problem.

When the high school was rebuilt in 2012, an energy conservation software was added which relied on a daylight harvesting system for the lights to use daylight to equalize the light in the room. Cenedella estimates that there are about 7,000 lights in the building, all of which individually send information through wires to a computer which determines how much light to keep that particular one on. This system is owned by a company called 5th Light.

“On occasion, the software would go down and it would somehow get corrupted. We would try to recycle it and eventually everything would come back on,” Cenedella said. “Unfortunately the last time it got corrupted it was unfixable.”

Gaining access to the software that runs the lights is one of the main reasons why the lights can’t be adjusted correctly. “[5th Light] no longer has any of that information. They don’t have the software,” Cenedella said. “The old information is proprietary, so they wouldn’t originally give it to us. Now, they say that they don’t have it and that it’s unavailable.”

Cenedella and his department are now dealing with the new owners of the company to try and come to some sort of solution to control the lights. However, 5th Light told Cenedella that the new hardware they need isn’t available because the manufacturers aren’t making the chips needed for the software. 5th Light may not get the chips needed to retrofit the system until February.

“We’re researching alternative ways wherever we can, we’ve got to try something because we’ve been left high and dry by [5th Light.]” Cenedella said.

Keeping the lights on is affecting the energy bill, but it would be a major complication to turn everything on and off.

“It’s costing money. However, because a lot of it is LED and low draw types of lighting it’s not as bad as it would have been in the old highschool.” Cenedella mentioned. “But again, it’s a waste of energy, and right now we feel helpless.”